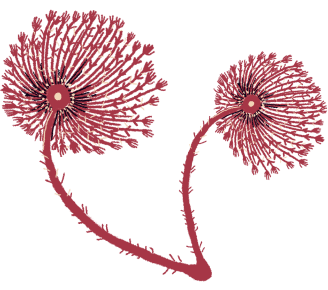 Audio experience:
For a more vivid experience, click on the audio icon on the top left corner of the screen to play ambient sounds.

x
disappeared is a gold mine 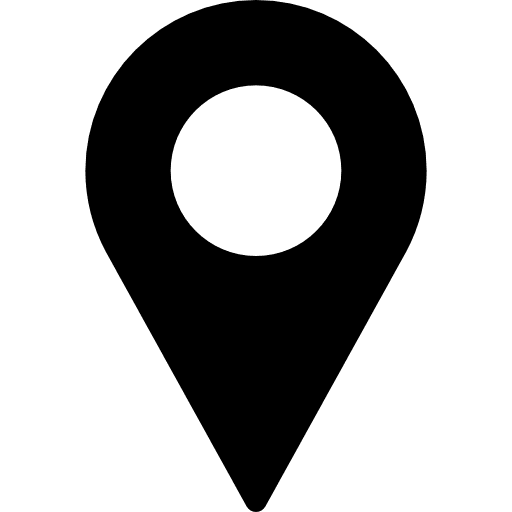 In the southern part of the country, where illegal mining lands are crisscrossed by the Orinoco, Caroní and Cuyuní rivers, people search for their disappeared fearfully and blindly.They search in the mines, but also in the depths of the Caribbean Sea, through which thousands of Venezuelan migrants flee from an unprecedented crisis.

written by clavel rangel
Disappearances in Venezuela take place in an area that, until five years ago, was known for having some of the best Carnival celebrations in the country and for the dozens of artisans who crafted gold jewellery there. When I was a little girl, my family would travel from the western part of the country to Ciudad Guayana and sometimes head from there to El Callao, a town three hours from the city where I grew up.
‍
It was a trip that couldn’t be missed, for its quirkiness and strangeness, but we were never afraid to make the journey. The best Carnival festivities were supposedly found there, accompanied by the sounds of calypso, a rhythm that still reminds me of primary school parties in the 1990s. All of that defined El Callao for me and for many of the residents of Ciudad Guayana.
‍
Beyond El Callao, along the major highway leading to Brazil, were the other towns: Tumeremo and the now feared Las Claritas. Some of my classmates at university came from Tumeremo and beyond, which was a sign of progress.
‍
Most Venezuelans knew these towns because you had to pass through them to get to the touristy the Great Savanna, an area in the western reaches of the Canaima National Park known for its vast plains, its tepuis (table-top mountains) and the beauty of its rivers and waterfalls.

With the economic and political crisis that began in 2011 and worsened in 2015, the state lost control over violence in the region. The atmosphere got darker. Reports of violent events became more frequent. For almost the first time, massacres were making headlines. And these towns became famous not for their Carnival and their gold, but for their bloodshed.
‍
The entire southern region of Venezuela, where some of the disappearances in the country take place, has always been environmentally protected. The Orinoco, Cuyuní and Caroní rivers flow through there, supplying the basin where electrical energy is generated for all of Venezuela. It is also an area of great biodiversity, and the Canaima National Park and the El Callao Carnival are considered by UNESCO to be a world heritage site and intangible cultural heritage, respectively.
‍
Those who have begun to search for their disappeared relatives in these areas in recent years do so nearly blindly. Not only in the mines, but also in the Caribbean Sea, where hundreds of migrants flee the economic and political crisis in makeshift rafts. Many relatives had never visited the region before, and so everything there is completely new to them, especially in the mines. When those who disappeared were from nearby cities, their relatives have kept silent due to the open secret that whoever talks, pays for it dearly. Between this lack of knowledge and the area’s recent violent reputation, people are afraid.

Other lives are also in danger, especially the lives of those who want to protect this land, its forests, its rivers, the indigenous communities that live there, the country’s coastline and the residents who have had to leave artisanal crafts, dances and Carnival behind as they are forced to work in the goldmines or in a remote Caribbean island. 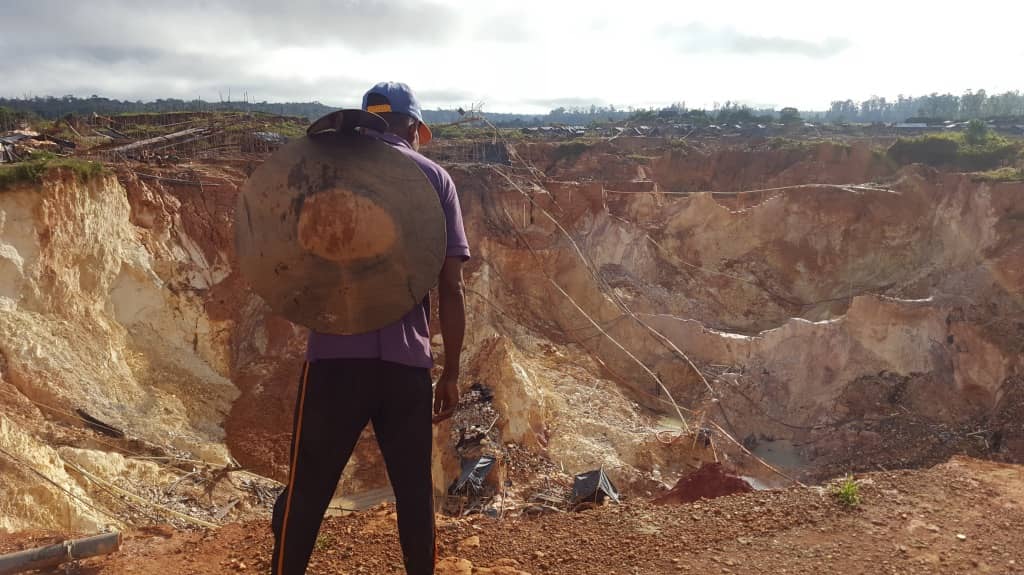 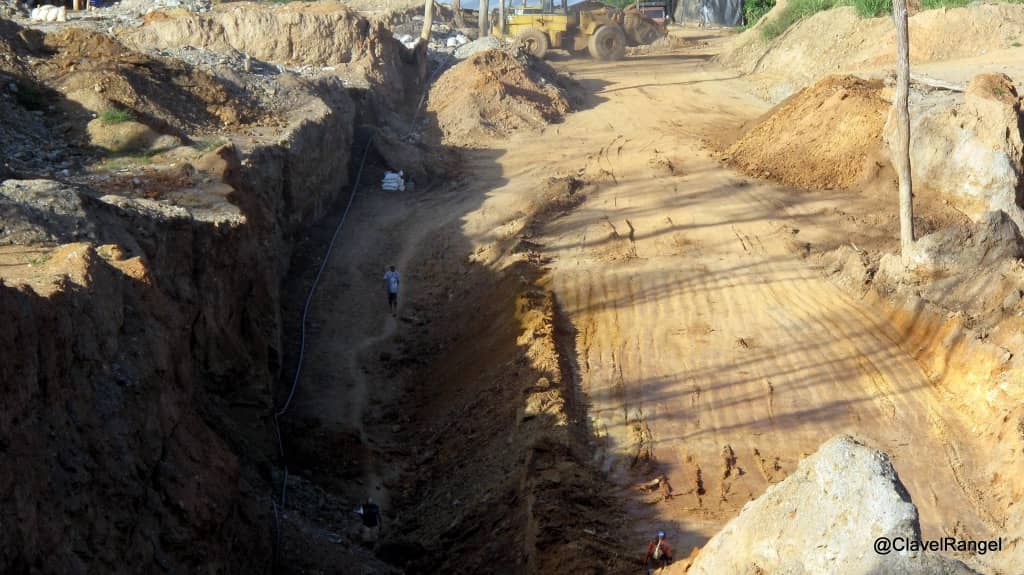 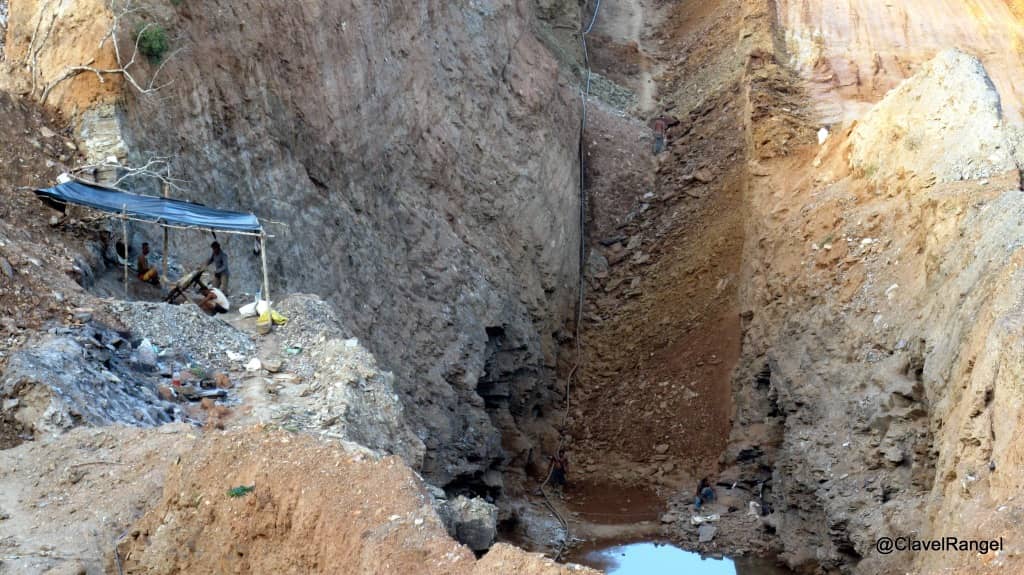 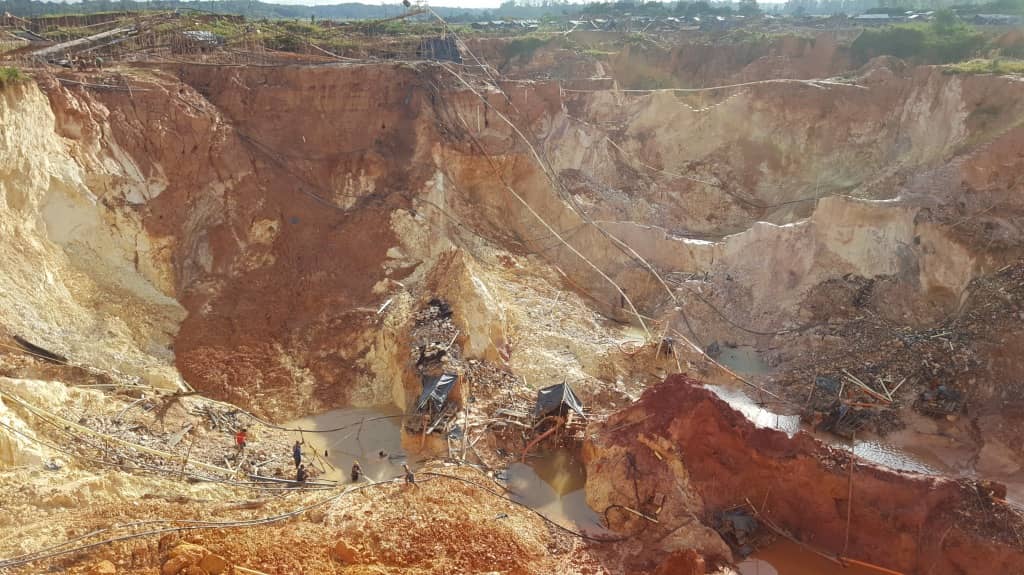 Bolívar, Venezuela. Workers in the country’s illegal gold mines have suffered violent abuses at the hands of armed groups.

Clavel Rangel is a journalist and university professor based in southern Venezuela. She has covered trade union issues and issues related to human rights violations in the country.

x
About the project

Mexico’s landscapes are scarred by the emotional wounds left behind by people who have disappeared in the war on drugs. And in other parts of the world, migrants also disappear continually, drowned in seas, or abandoned and lost in deserts. Children disappear in illegal adoptions; women who go to another country to seek work vanish without a trace; journalists, activists and whistle-blowers who dare to speak the truth about political, economic and criminal elites also ‘disappear’, forced into silence. The problem is accentuated when there are high-stakes interests and big capital at risk, and when organized crime actors are involved.

The bodies of the disappeared await to be found in mountains, seas and deserts. Trees, plants, wind and water are testimonies of the horror of clandestine burials and offer clues to those searching for their disappeared. Under the earth, bodies and soil nurture each other.

This is a journey through the landscapes inhabited by the disappeared, led by families who, in search of their loved ones, teach us to read the earth. 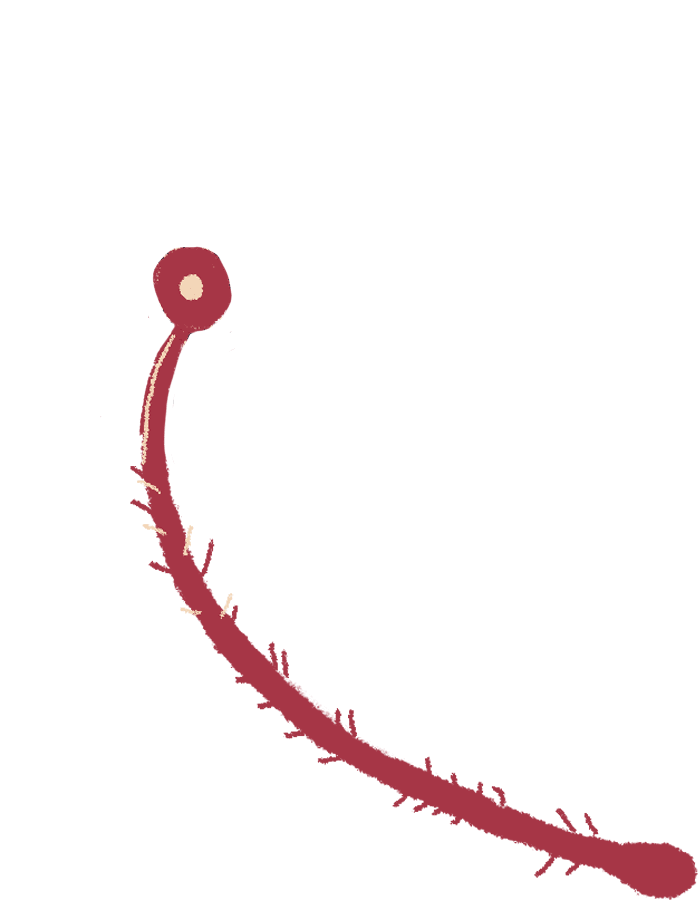 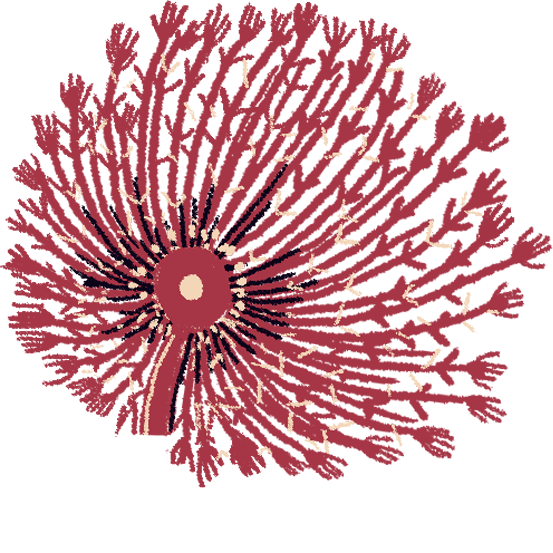 Graciela Pérez is searching for her daughter, Milynali, who disappeared while on her way back from holiday. She searches in the ranches in the state of Tamaulipas, Mexico. She takes photos everywhere she looks. In one of those photos, there’s a stretch of flat land with a hill in the distance bathed by the turquoise waters of Huasteca.

There, on that hill, Graciela found small holes in the ground, like little hollows, filled with bits of charred bones.

HOW SHOULD WE
LOOK AT THAT
LANDSCAPE?

Graciela took that photograph because she needed to confirm what she was seeing. That the beautiful scene is also, simultaneously, the gravesites of people who were buried in secret.

‘If someone told me what I’ve seen, I wouldn’t believe them. That’s also why I have photos, to really see what horror is. […] But when I look at the photos, when I see the horror, I have to face it and be prepared for whatever I might find,’ says Graciela.

A grave is a wound. Searching for wounds in the landscape has become an obsession.

Those searching travel along the highway and if they see some form of misshapen ground, they stop to search; if they are on a bus, they make a note to return to that spot. If they find an abandoned bag, there’s probably a body decomposing inside, they reckon. If they see a scorched tree, they imagine that perhaps, in its shade, a group of people gathered to burn bodies.

CONTINUE READING
CHAPTER 2: THE IMPOSSIBILITY OF Finding the disappeared 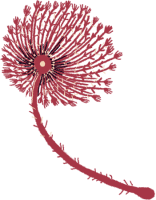